Diabetic Diet Needs to Include Protein

Diabetes is such a complex condition that is still not well understood though there has been recent research that may shed new light on this disease that affects nearly 10 percent of Americans. 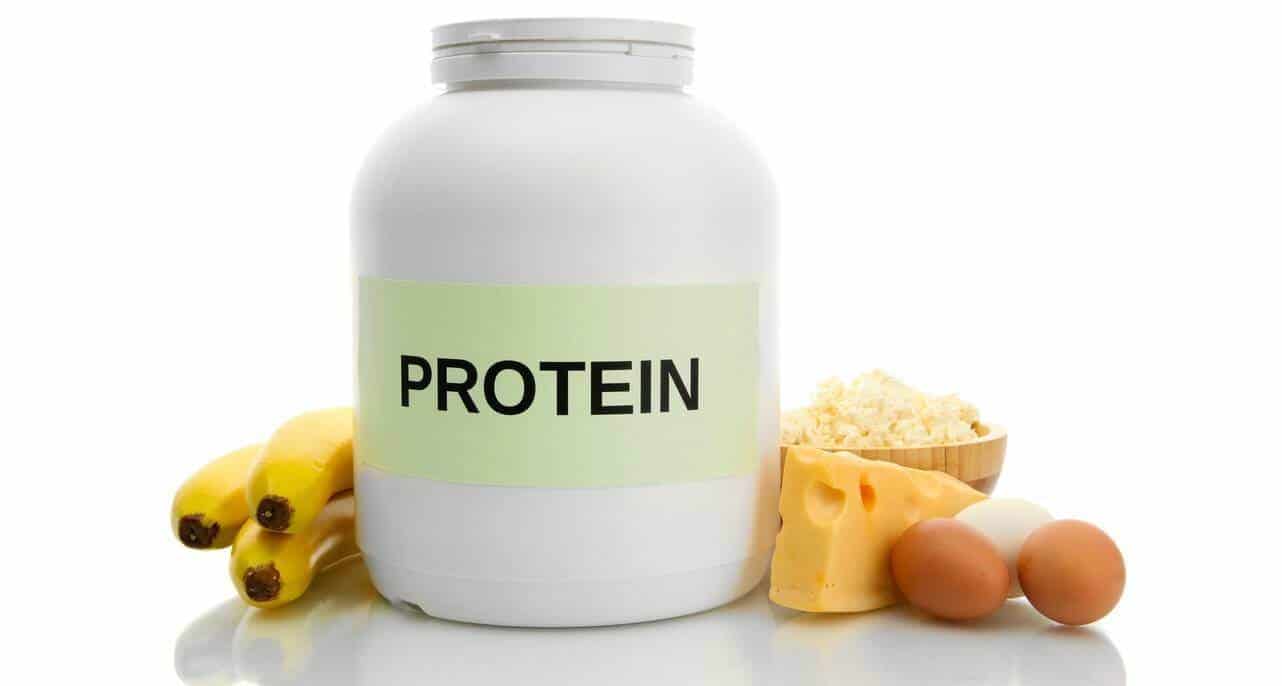 From the little of what we do know, diabetes is a disease that arises from the pancreas’ inability to produce insulin (type 1) or insulin that is unable to perform the vital function of shuttling the sugars and carbohydrates consumed into the organs where they are used for fuel (type 2). Diabetes patients are also more prone to obesity, nerve damage and cardiovascular and kidney complications.

Studies conducted at the University of Alabama at Birmingham discovered a “rogue protein” known as TXNIP, short for thioredoxin-interacting protein, and is found in both type 1 and 2 diabetes. What TXNIP does is that it releases free radicals that sends a message to the beta cells to “self-destruct,” for a lack of better word.

Beta cells play a vital function in storing and releasing insulin, and the lack of beta cells or the production of ones that are defective have been linked to diabetes. While more research is needed to better understand the behavior of TXNIP, it is certainly a breakthrough that researchers hope to grasp a more solid understanding of in the future.

Dietary Lifestyle For A Diabetic

For those with diabetes, scientific research doesn’t mean anything unless something comes out of it that allows them to better manage their lifestyle. For the most part, diabetics need to follow a strict regimen consisting of daily physical activity and a healthy diet. With that being said, every diabetic patient is different, and there is no one-size-fits-all diet that is applicable for every diabetic. It is up to your doctor to determine the best dietary solution for your particular case.

The Role Of Protein In A Diabetic Diet

While diabetics need to eat a balanced diet, recent studies have confirmed that those who adhered to a high protein diet exhibited improved blood sugar and glycemic control levels. The results of the research were published in the American Journal of Clinical Nutrition and consisted of a six month long study in which subjects consumed one of the following: a low-carb, low-glycemic, high protein or Mediterranean diet.

The results shown that those in the high protein and Mediterranean diet category improved their glycemic levels by .28 and .47 percent, compared to just .12 and .14 percent for those in the low carbohydrates and low glycemic diets.

General Guidelines For a Diabetic Diet

If you are going to consume carbs, then select sources that will have the least impact on your blood sugar. This includes beans, legumes, vegetables, fruits and unprocessed grains. Also, you should look to reduce the total intake of carbs and increase the ratio of protein rich foods. Protein helps to maintain lean body mass and produces a sensation of fullness, which prevents you from overeating. When choosing protein sources, the following are good rule of thumbs to follow:

Diabetics also commonly suffer from hypoglycemia, which is caused by low glucose levels. To prevent hypoglycemia, never skip meals and consume small healthy snacks at regular intervals. There is a strong correlation between low blood sugar and protein, or rather the lack of protein intake, so be sure that every meal and snack has an adequate portion of protein. If you need a quick source of protein, then whey is a good source that is available in powder form and can be mixed with water or milk.

No two diabetes patients are exactly alike, which is why there is no universal rule regarding diet for diabetics. There are, however, general guidelines that should be followed, which will be modified accordingly by your doctor. 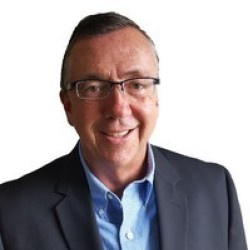